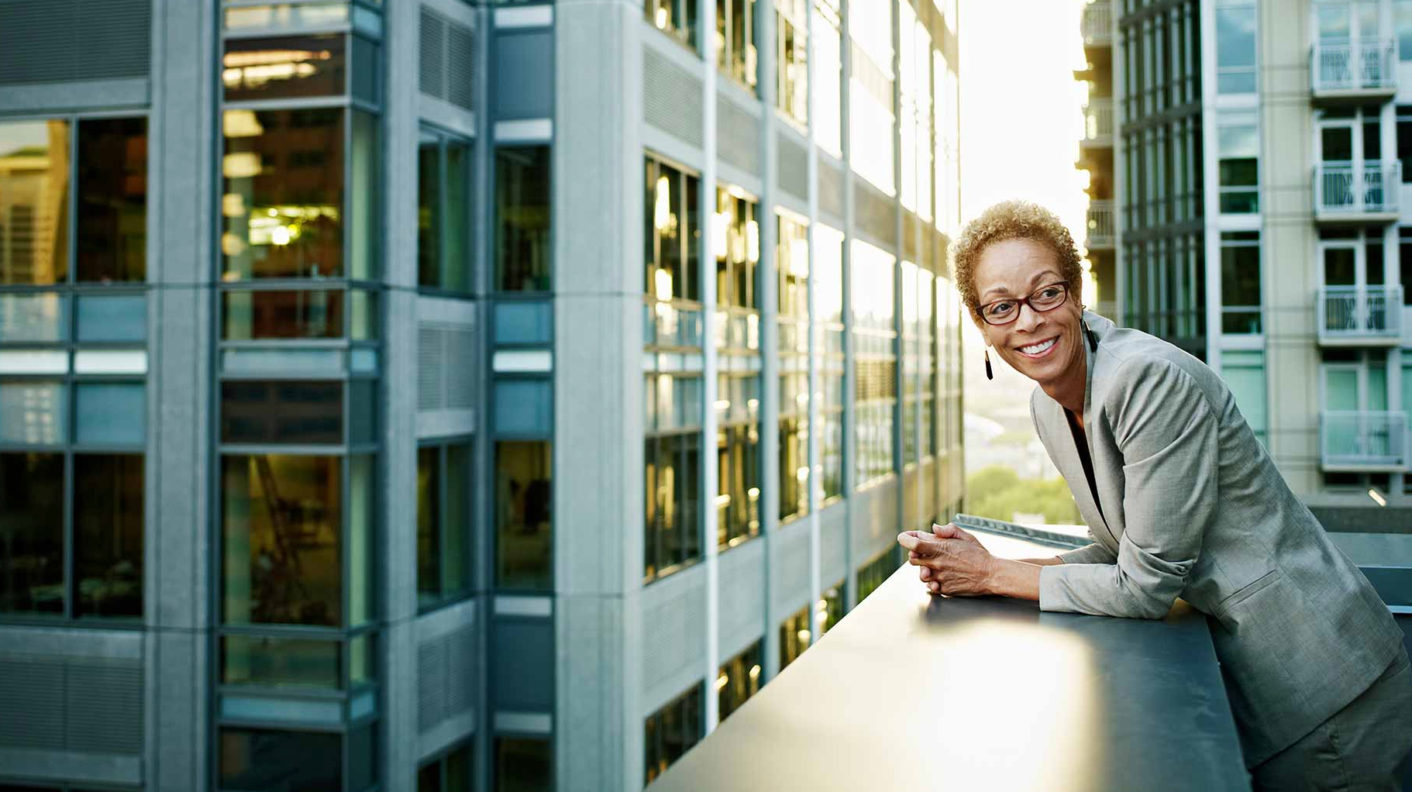 Although the percentage of “engaged” employees (those who are highly involved in, enthusiastic about and committed to their work and workplace) in the U.S. is still far too low, employee engagement in the U.S. has reached a new high since Gallup began tracking the metric in 2000. In 2000, 26% of workers were engaged compared to 35% today. Simultaneously, the “actively disengaged” (those who have miserable work experiences and spread their unhappiness to their colleagues) has declined from 18% to 13% during the same time period. The remainder (52%) are in the middle. It is good to see that the primary drivers of improved engagement center on creating a “high-development culture,” one where 1) people can see their impact on the organization and its customers through their work, 2) have opportunities to develop their strengths and purpose into a career. This article lists 4 themes associated with such a culture-two of which deal with one’s manager- particularly moving from a culture of the manager as “boss” to “coach,” and where managers are held accountable to develop their people. A good reminder of the disproportionate impact of one’s manager on engagement as well as the opportunity to engage the 52% to in the middle.