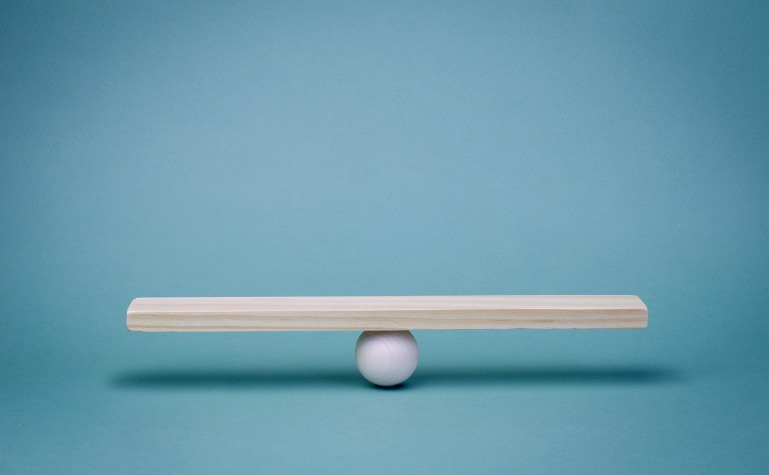 Effective performance management (PM) aims to provide objective and fair performance feedback. And while most people try to be meritocratic when assessing the performance of others, PM is imperfect and subject to bias. This article identifies several sources of bias in the performance-review process and shares six behavioral nudges — four for managers and two for employees — that will make the PM process fairer. One suggestion speaks to similarity bias or like-me bias, where evaluators of performance look favorably on individuals who are like them, often at the expense of those who are not. While not mentioned in the article, similarity bias can manifest through another bias—proximity bias (PB). PB happens when workers who spend more time in a company-designated office location or in proximity to organizational decision-makers are viewed more favorably than their remote counterparts. In performance management, a segment of managers (not all but a portion) who work primarily from an office location and prefer their teams to do the same is more likely to view their in-office workers more positively than those who don’t (i.e., similar to me bias and proximity bias), which could lead to an unfair performance evaluation. In fact, research conducted in 2010 (well before the pandemic and prior to remote work becoming more mainstream) found that remote workers might receive lower performance evaluations and smaller raises compared to their in-office colleagues. As HR teams help leaders and managers mitigate performance management bias, a few tactics to consider are: 1) help managers and leaders recognize their tendencies to engage in similar to me and proximity bias  2) use data, process, and calibration to minimize the likelihood of biases in performance management and other talent processes. What are other effective tactics for helping managers to deliver more fair performance management?