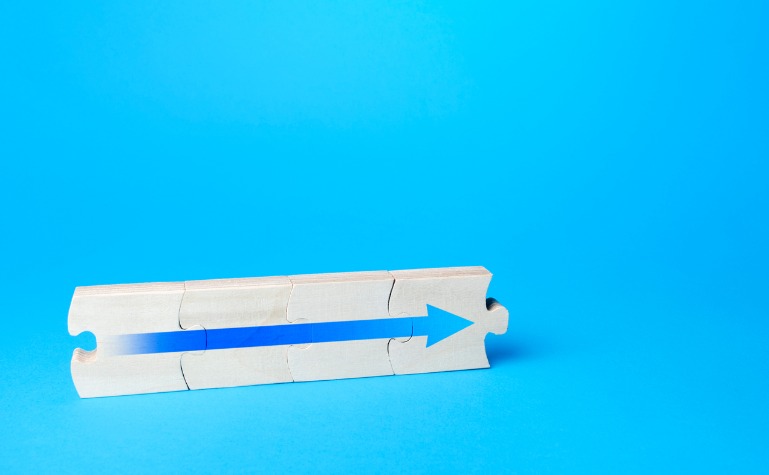 One goal of performance management (PM) is to elevate employee performance through transparent and timely feedback. As such, many firms invest in developing managers’ skills in these areas. Amazon recently received criticism about one aspect of its PM practices: the firm’s performance improvement plan (PIP) called Focus. As the company describes it, Focus is a way to help underperforming employees get back on track. Managers are supposed to deliver documented coaching to employees on Focus over weeks or months. However, the program has been criticized by employees and managers since Amazon instructs managers not to tell office employees that they are on a formal performance-management plan that puts their job in jeopardy unless the employee explicitly asks. The lack of transparency has led to Amazon workers saying that the firm is not living up to its April pledge to become the “Earth’s Best Employer.” Or, as stated by one employee, the Focus program “is all hush-hush and a hidden way of weeding out people who are not part of the clique.” What is your firm’s philosophy on PM and PIP’s, and do the practices that underpin that philosophy reinforce or contradict your organization’s values?