Beyond “Agree to Disagree”: Why Leaders Need to Foster a Culture of Productive Disagreement and Debate | BCG Henderson Institute 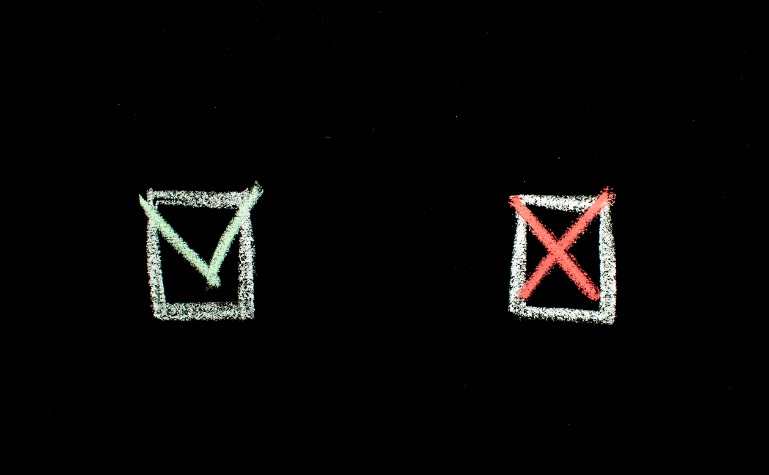 In 2016, I wrote an article, Identifying Leadership Capabilities That Drive Business Performance, which includes four steps for identifying the leadership capabilities most critical to an organization. Six years have passed since I wrote the article, and while some leadership capabilities have remained consistently important in organizations, others have become increasingly critical. As executive teams reevaluate the leadership capabilities most critical to their organizations, one capability that appears to have grown in importance is: fostering productive disagreement and debate. This BCG article provides 14 questions to determine leaders’ and organizations’ openness to productive dissent. A few questions include: 1) Is a broad set of voices engaged in developing the company’s most recent initiatives? 2) Did you recently ask anyone for an alternative perspective or a reason your perspective might not be right? 3) Do you get the truth from employees without resorting to anonymous surveys? Since a productive disagreement and debate culture requires leaders to foster psychological safety (PS) amongst their teams, I am resharing this bonus article on PS from MIT Sloan Review’s 2022 Summer edition. One of the authors, Amy C. Edmondson, shares a modified version of her original 1999 PS scale on page 23. She added a new sixth item to capture the extent to which people hesitate to speak up. The questions can help measure aspects of PS in an organization.