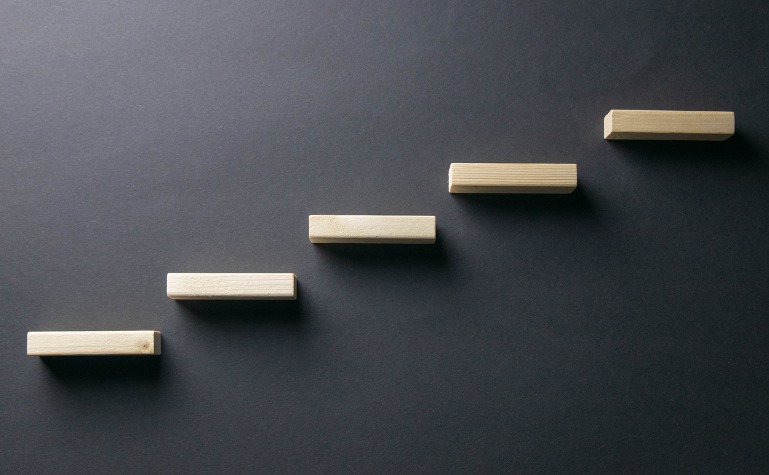 This fifth edition of the Talent Strategy Group’s Chief Human Resources Officer (CHRO) report outlines the top ten trends across 30 new Fortune 200 CHROs that came into the role in 2021. A few highlights include 1) For the first time since the report’s inception in 2017, more CHROs were appointed externally than internally. In 2021, 41 percent of CHRO appointments were internal compared to 70 percent in 2017. The number of internal CHRO appointments has been on a gradual decline since 2017, which raises the question: how well are organizations doing in developing and retaining their internal CHRO successors? It would be interesting to see how these numbers compare to other functions and whether the appointment of an external CHRO followed the hiring of an external CEO. 2) The Chief Talent Officer/Head of Talent Management role emerges as a viable contender to the HR Business Partner (HRBP) role for the most likely role to ascend to CHRO. While previous years showed that the primary pathways to the CHRO role were a) serve as an existing CHRO and move to a new company as CHRO, and b) be appointed internally, with the role before the appointment almost exclusively being the HRBP, a third of CHRO appointments in 2021 held the Chief Talent Officer or Head of Talent Management role prior to appointment. The report covers other topics, such as turnover in the CHRO role and gender representation. As a side note, as part of CHROs on the GO —where I track hires, promotions, and resignations to the CHRO role—I have found that 67 CHRO appointments so far in 2022 have been in organizations where the CHRO role is newly created, reinforcing the role’s growing importance.