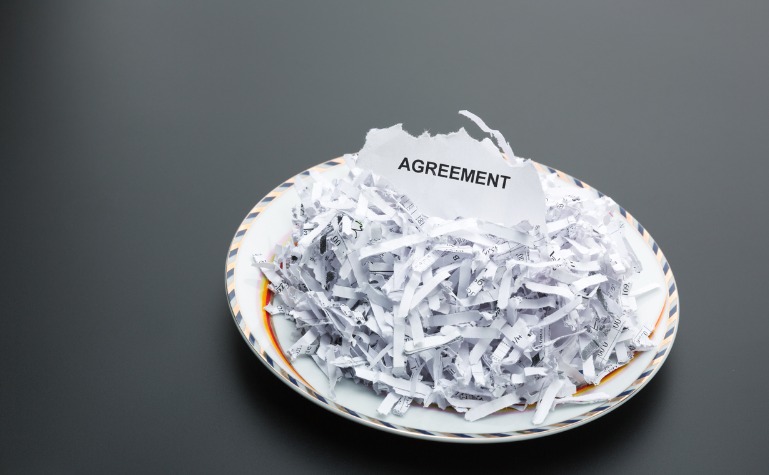 Noncompete agreements—which restrict employees from competing with their employer during or after employment—are used in various organizations. These clauses are often designed to prevent an employee from working for a direct competitor, starting their own competing business, working in the same industry, or soliciting the employer’s customers or clients. According to the Federal Trade Commission (FTC), about one in five American workers—approximately 30 million people—are bound by a noncompete clause. On January 5, 2023, the FTC proposed a rule preventing employers from entering into noncompete clauses with workers and requiring employers to rescind existing noncompete clauses. The proposed rule would extend to all workers—whether paid or unpaid— and would require companies to rescind existing noncompete agreements within 180 days of publication of the final rule. The public has 60 days to comment on the rule, which could be finalized by the end of the year. It should be noted that noncompetes are already entirely or largely unenforceable in California, North Dakota, Oklahoma, and the District of Columbia. Other states, including Maine, Maryland, New Hampshire, Rhode Island, and Washington, have banned noncompete agreements for low-wage workers. The rule has various talent implications—from retention to recruitment. More details from the FTC on the proposed rule can be found here. You can also view this 5-minute PBS NewsHour interview—where Elizabeth Wilkins of the FTC’s Office of Policy Planning shares more information about the rule.