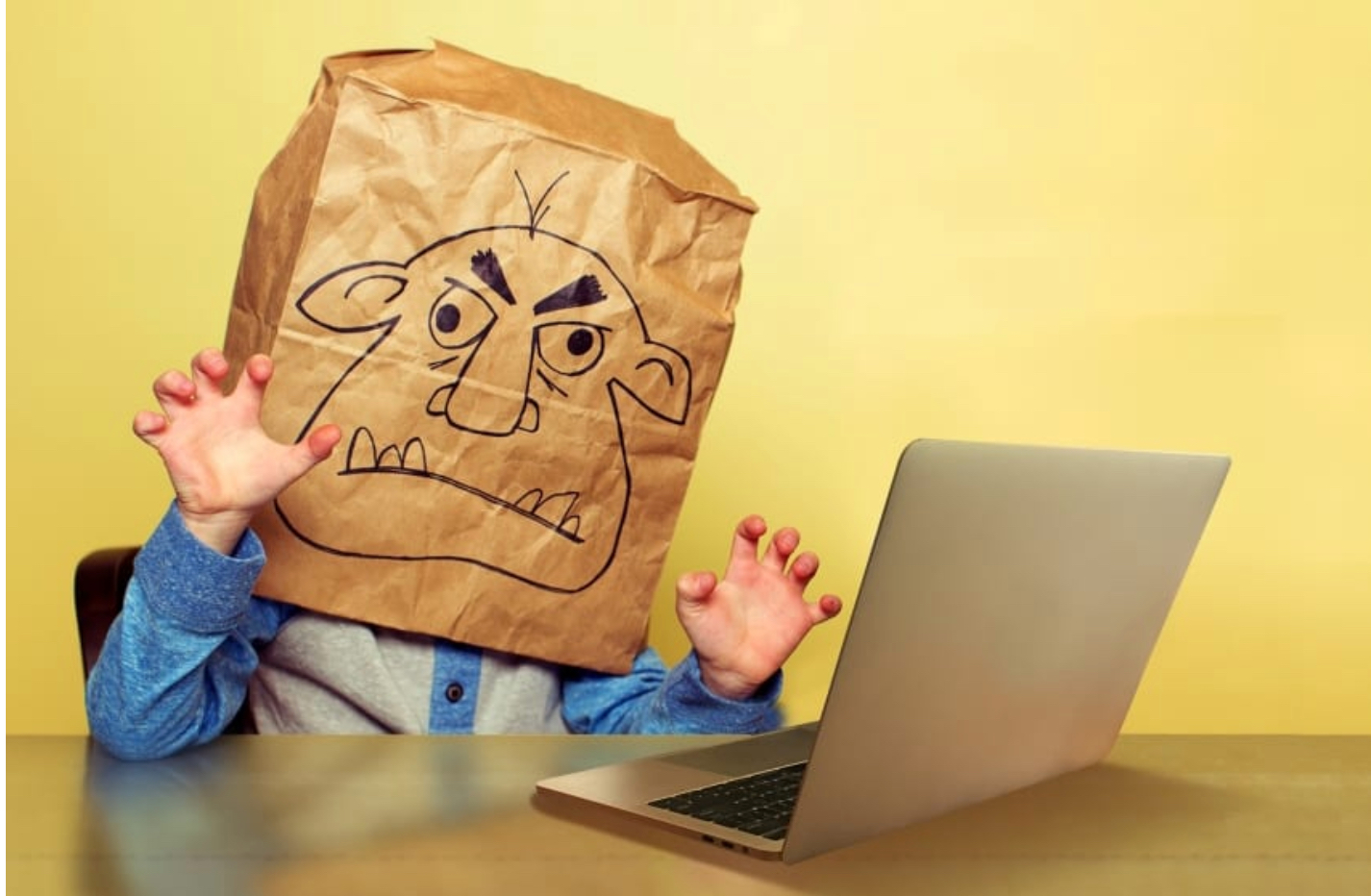 The topic of Work-At-Home (WAH) continues to gain attention as organizations, such as Facebook and Twitter, recently announced plans to offer WAH as a longer-term arrangement to their workforces’. And while this is good news, Josh Bersin offers an additional perspective, based on discussions with HR leaders, that suggest how WAH isn’t the answer in all cases, for various reasons: 1) Some employees don’t want to WAH (e.g. the person with a small apartment whose environment isn’t conducive to productivity). 2) Sometimes employees need to work in groups. (e.g., people don’t feel they can be on Zoom all day and they want in-person interaction on certain work tasks. 3) Many people cannot work at home (e.g., more than 2/3 of jobs in the US workforce,– such as service attendants,– are unable to WAH, 4) Managers and leaders like to be around people. (e.g., face-to-face interaction is still a preference of many people). 5) Some Workplaces are inspiring spaces. (e.g. many work environments inspire energy and creativity and many workers prefer that type of environment. It is great that WAH is increasingly embraced. Let’s continue to expand the conversation to “flexible work arrangements” to provide options, where possible, for workers in different situations–and where doing so enables performance. The article has a 7-minute audio clip where Josh expands on the topic.

Podcast: The HR Tech Market Is Going Crazy: What To Look For In 2023 | Josh Bersin

Plan Your Workforce Without the Limitations of Roles | Gartner

The Moments That Matter for Culture in the Hybrid World | Gartner