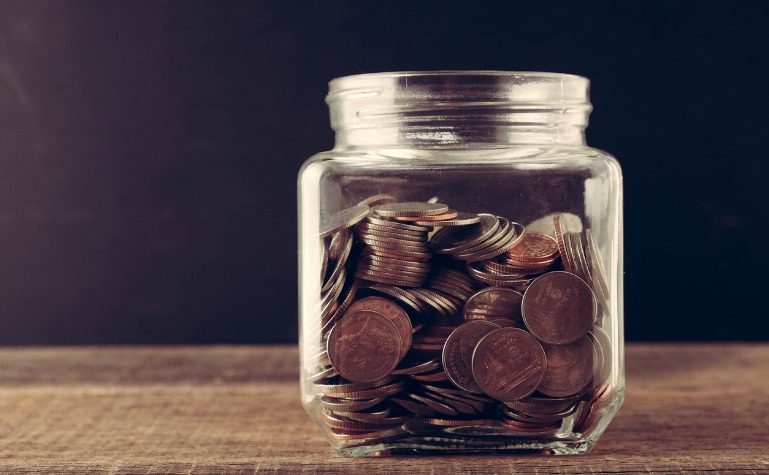 Pay transparency—the degree to which an organization openly and proactively shares information about salaries—is a hot topic for many organizations. One factor drawing attention to this topic is increases in legislation. Ten states and cities (e.g., California, Colorado, New York City) have already passed laws that require employers to state their salary ranges, either in job descriptions or when an applicant requests it. The Finnish government has also proposed a new law that would allow the country’s workers to find out what their colleagues are earning if they suspect they are being discriminated against. As organizations think through this topic, I am sharing this PayScale paper showing how pay transparency can be viewed on a spectrum spanning five stages (pages 10 and 13). For example, at the third stage, organizations give employees insight into their compensation structures, such as outlining the company’s pay philosophy, providing salary ranges for open positions, and outlining a clear set of policies for raises. The fifth stage of transparency is open salaries, which gives employees insight into how much their colleagues make—a tactic used by Buffer over the past few years. As pressure continues to build for companies to become more transparent with employees about pay, firms can use this spectrum to assess where it currently falls, determine where it ultimately wants to be, and create actions steps to close the gap between the two.