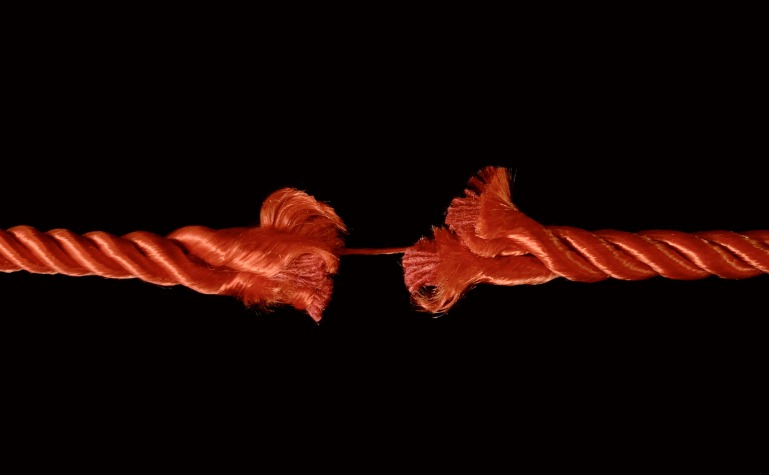 As noted in a recent post, talent attraction and retention and organizational culture are areas of focus for many company boards and executives. And while these components are often shown as separate topics, it’s important to acknowledge the relationship between company culture and the ability to attract and retain talent. In this article, the authors peel back findings shared in a previous article that show that a toxic culture was the single best predictor of attrition during the first six months of the Great Resignation. They explore the question more deeply: what specific elements of a toxic culture lead employees to disengage and quit? Using text analytics, the authors studied more than 1.3 million Glassdoor reviews from U.S. employees of a sample of large organizations from 40 industries. Five attributes emerged as having a disproportionate impact on how workers view a toxic culture, including 1) disrespectful, 2) noninclusive, 3) unethical, 4) cutthroat, and 5) abusive. Each of the five is described in more detail. While these findings should not come as a surprise in terms of descriptors of a toxic culture, they provide one data-based source on what makes a culture toxic for many employees.