Set Up to Fail: Poor Design of C-suite Jobs Can Block Executives From Succeeding in Their Roles | MIT Sloan Management Review 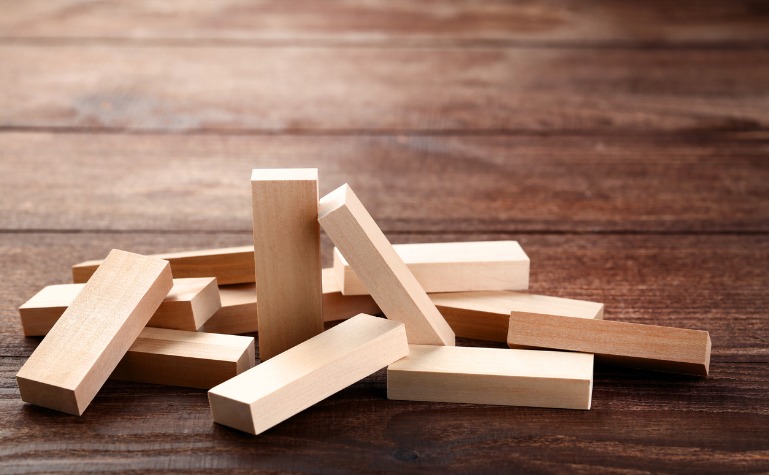 The high failure rate of newly hired and promoted executives within 12-18 months of taking on a new role is well documented. One report by DDI, Leadership Transitions Report 2021, shows that nearly half of externally hired executives fail in their roles. The numbers are slightly better (35%) for internally promoted executives. And while many factors can detract from a leader’s success in a new role, this recent article points to poor role design as one reason. In looking at 185 executive-level job specs from the four largest executive recruiting firms, midsize recruiting firms, and several boutique firms, the researchers found that a significant percentage of these job specs are poorly designed. Said differently, the degree to which expectations, responsibilities, and experience synced up and matched one another was not aligned. For example, 41% of a role’s expectations do not align with the candidate’s qualifications, 36% of responsibilities do not align with a candidate’s professional experience, and 33% of the time, expectations do not match a role’s area of responsibility. The authors point out that CMO specs had the highest level of misalignment on expectations-experience. To help leaders and executive recruiters better design an aligned role from the start, the authors provide an example of a job alignment map that better aligns job expectations, responsibilities, skills, and performance measures. As noted in the article, given the short tenure of C-level leaders, taking time to design an aligned role upfront can yield significant value to both parties. If you are unable to see the full article using the link, here is also a PDF version.

It’s Not About the Boxes: The 9-box Grid and What Really Matters | The Talent Strategy Group