Taking Your Team Behind the Curtain: The Effects of Leader Feedback-Sharing on Team Psychological Safety | Organization Science 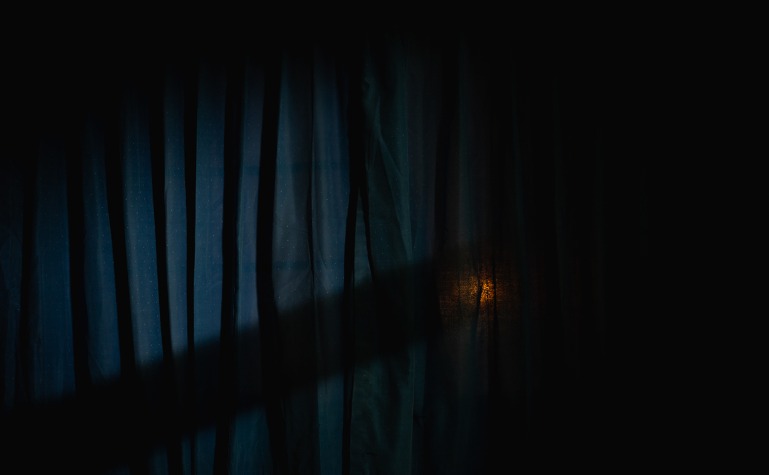 Much has been written about the benefits of psychological safety (PS) in the workplace. Simultaneously, leaders are expected to foster PS within the company culture and teams they lead. But as noted in this journal article (which I cannot post since it is part of a subscription), few studies have examined how leaders establish PS in the workplace. The article, written by Constantinos G. V. Coutifaris and Adam Grant, “proposes that leaders can promote PS by sharing feedback—openly discussing criticisms and suggestions they have already received about their performance.” One study referenced, Study 3, explores how feedback-sharing had an enduring effect on PS, but feedback-seeking did not. Through interviews with participating leaders and employees two years later, researchers found that while leaders initiated vulnerability by seeking feedback, it dissolved because of defensiveness and inaction. However, those who shared feedback they had already received “opened the door for more actionable feedback, greater accountability, and ongoing practices that allowed PS to endure.” You can also check out this article by McKinsey on how leaders can cultivate PS in the workplace.

It’s Not About the Boxes: The 9-box Grid and What Really Matters | The Talent Strategy Group