The Business Case For Diversity May Be Backfiring, A New Study Shows | Fortune 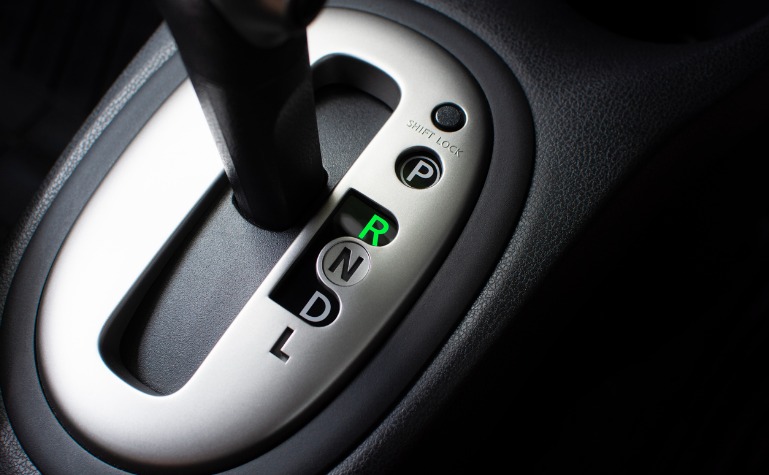 Diversity, equity, and inclusion (DEI) initiatives are often presented as part of a business case for why organizations should make DEI a priority. As referenced in this article, 404 of the Fortune 500 companies included the business case for diversity on their corporate website by suggesting that diversity was important because it would contribute to their profits or bottom line. And while these efforts are well intended, a new study from the Journal of Personality and Social Psychology shows how linking diversity initiatives to a “business case” can be a turnoff to the underrepresented groups that organizations are trying to attract. Researchers asked participants of their study, including women in STEM fields, Black college students and LGBTQ+ individuals, to read diversity messages from a fictional employer’s website. The website excerpt either provided the business case justification for diversity suggesting diversity will improve the bottom line, a fairness justification which suggests moral and fairness reasons for diversity or no justification at all. Compared to the other two groups, those that read the business case for diversity reported that they were less likely to feel belonging to the company, more concerned they would be stereotyped, and more worried that the company would view them as interchangeable with other members of their group. As a result, the underrepresented groups were less likely to say they wanted to join the company which used the business case. The findings suggest that promoting the business case for DEI can hinder organizations’ diversity goals. As a bonus resource, I am including a previously shared article, Getting Serious About Diversity: Enough Already with the Business Case, which argues that leaders need to shift from articulating the business value of DEI initiatives to implementing impactful actions.