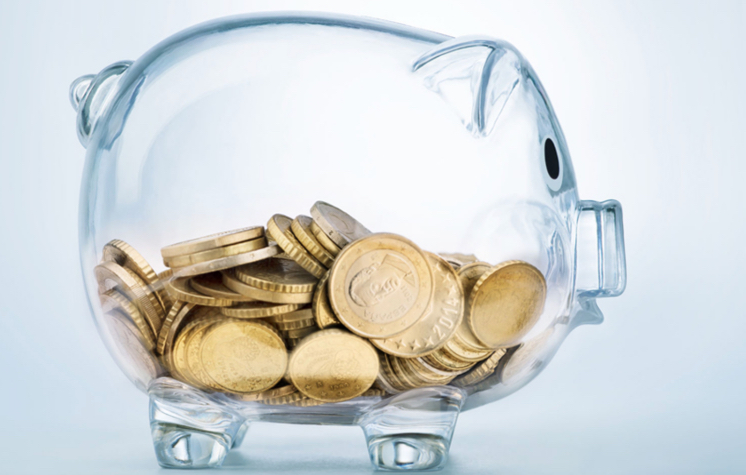 Pay transparency–allowing every employee to view what his or her colleagues earn–is a topic that generates much debate. Whereas some feel it fosters resentment among team members and limits employers’ bargaining power in recruitment, proponents such as Women’s rights activists advocate for full pay transparency “as the increased visibility encourages businesses to establish a standard of equal pay for equal work and empowers female employees with information to advocate for themselves.” This article provides a view on how pay transparency benefits both employees and businesses, ranging from establishing higher levels of trust with employees to removing structural inequalities that result from gender discrimination. It should be noted that there are degrees of pay transparency. For example, companies may decide to implement partial pay transparency policies where they make pay ranges available for roles within a company. A few visual examples are provided on how pay transparency can be depicted. In case you missed it, here is a link to a pay transparency study conducted by WorldatWork and Mercer earlier in the year.

Podcast: Telling Your Human Capital Story | The Conference Board

Strengthening the Bonds of Human and Machine Collaboration | Deloitte Insights