The CEO Churn Ahead: What Boards Must Face NOW About CEO Succession Planning | DDI 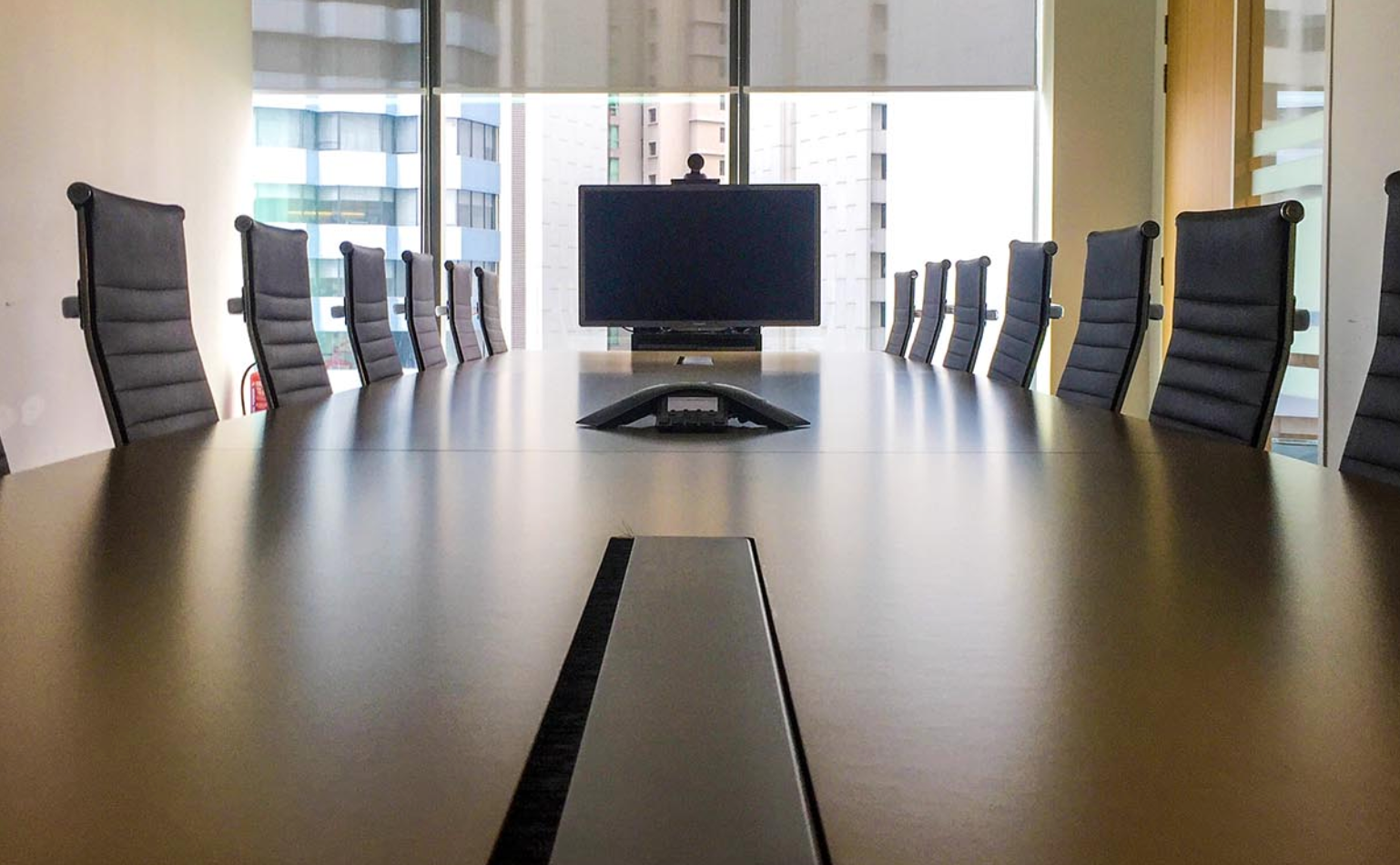 Even during regular times, succession planning (SP) can be a challenge for many organizations. These challenges can range from lack of successor development, misidentification of successors (false-positives), turnover within the succession pool, lack of successor diversity, and even getting SP the attention it deserves. However, the pandemic has cast a spotlight on SP’s criticality as firms strive to ensure both the short and long-term viability of their organization. And although it appears on the surface that organizations are giving succession planning its due attention, this DDI article warns that a mass exodus of CEO and other C-suite members is coming. It notes that “2019 marked the highest year on record for CEO departures, outpacing turnover even during the depths of the recession in 2008 and 2009. As 2020 began, January saw record CEO departures, setting the tone for an even more disruptive year. But as the pandemic and economic fallout began, CEOs stayed put.” As we continue to move into a new business environment, many organizations may find that their CEO and C-suite succession bench is at risk. The article elaborates on six things that Boards’ get wrong about CEO succession and offers five SP practices that an organization’s Board can adopt now to reduce its risk, a few of which include 1) Declare C-suite succession as a top tier business strategy, 2) Make context a part of scenario planning--or answering the question “Who is ready for what?” and 3) Demand objective and predictive data in CEO and C-suite succession. Organizations can use these and other insights to determine their risk and develop an SP strategy that sets them up for long-term success.