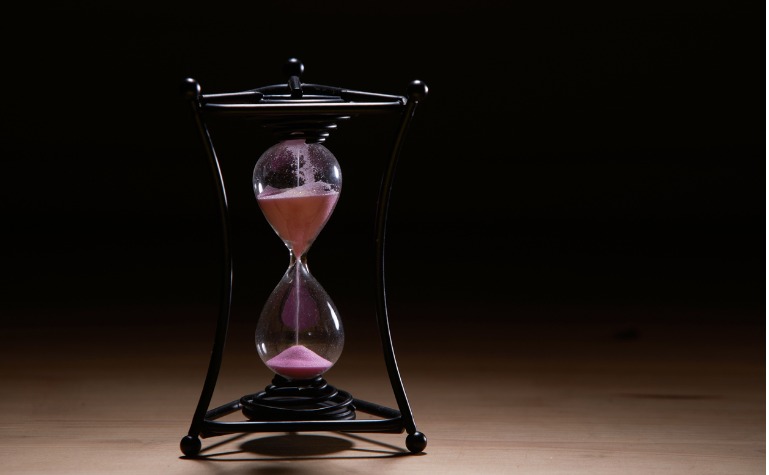 As concerns over the Omicron variant grow, I have provided updates during the past two weeks on the steps companies are taking to stop the spread of the virus among their employees. This past week, more firms have announced delays in their return-to-office (RTO) dates, including Nike, Manulife Financial Corp., CNN, Mondelez, CVS, MetLife, and Wells Fargo. These firms join organizations such as Apple, Google, Jeffries, and Lyft, which previously announced their delays. Apple has even provided workers with a “work from home” bonus of $1,000 intended to set up their home workspace as they see fit. Other firms, such as Deutsche Bank and Bank of America, are encouraging their staff to work from home for the last two weeks of the year. Meanwhile, Goldman Sachs has canceled upcoming holiday parties, JPMorgan has moved its annual healthcare conference online, and Intel has told workers that unvaccinated people who don’t get an exemption for religious or medical reasons will be on unpaid leave beginning in April. Given the uncertainty about the virus, this article argues firms should abandon RTO dates during this time. Instead, organizations should acknowledge the uncertainty and communicate they will continually assess the situation rather than focus on solving for a specific RTO date.  With many firms prioritizing employee well-being, abandoning RTO dates— at this time— could minimize the psychological toll placed on workers that can result from continuously shifting office return dates. What are your thoughts?