The Fatiguing Effects of Camera Use in Virtual Meetings: A Within-Person Field Experiment | Journal of Applied Psychology 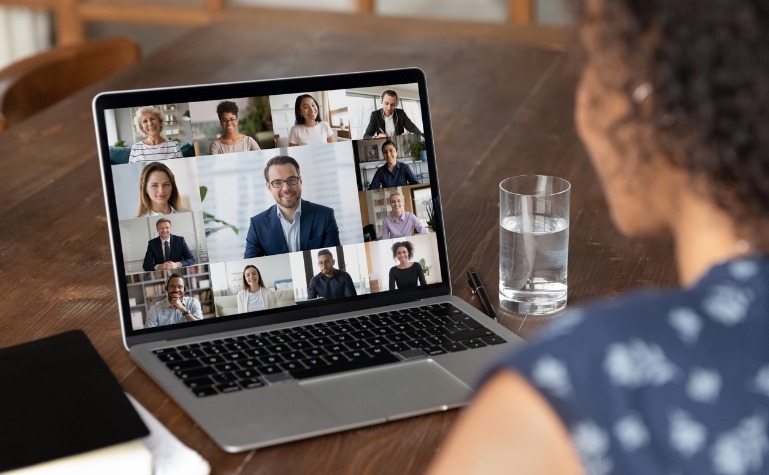 “Zoom fatigue” refers to a feeling of being drained and lacking energy following a day of virtual meetings. And despite the ubiquity of this concept, it has received limited empirical research. This new research explores how camera usage during virtual meetings contributes to fatigue. Results of 1,408 daily observations over four weeks from 103 employees show: 1) when people had cameras on or were asked to keep cameras on, they reported more fatigue than their non-camera using counterparts. 2) The effects of fatigue were more substantial for women and employees newer to the organization, likely because of self-presentation pressures. This study contradicts conventional thinking that suggests cameras heighten engagement levels in virtual meetings. And while there are a few limitations to the study (e.g., it did not account for the size and type of meetings), it provides empirical support suggesting it is a good practice to let workers decide whether to use their cameras in virtual meetings. This practice, however, will also require other meeting participants not to make assumptions that those who choose to keep their cameras off are less engaged.