Why Human Resources Chiefs Are Reaching the Corner Office | strategy+business 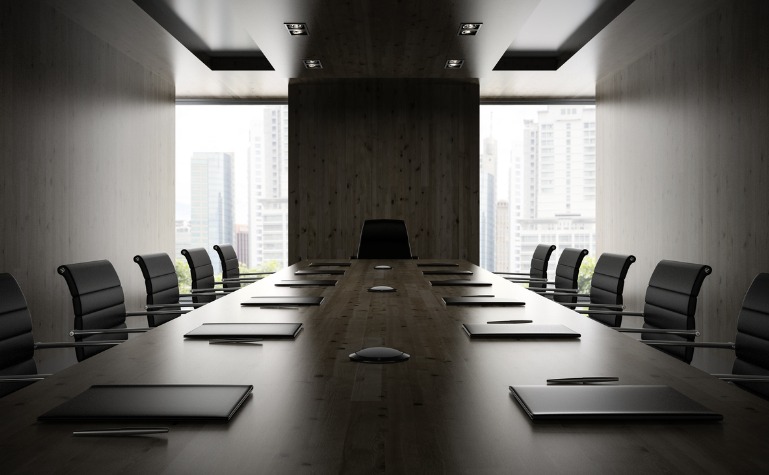 As the people component of the CEO role becomes more relevant than ever before, this article highlights how the CHRO role can pave a path to the CEO role. The article cites recent appointments of CEOs who transitioned from the CHRO role, such as Leena Nair, Unilever’s CHRO, named Chanel’s CEO in December 2021. The author, James Ashton, notes how Nair strived to connect HR with the financial outcomes and efficacy of the business; she also positioned the HR function as a forward-looking part of the business, rather than simply being reactive to the needs of its other parts. And as the connection between business strategy and talent strategy becomes stronger in many firms, companies also continue to appoint former and current CHROs to their board of directors. In my new premium subscription, CHROs on the Go—where I track and report CHRO appointments and resignations in real-time—22 CHRO board appointments alone have been announced over the last few months. The article also points out how predictions of CHROs as CEOs were noted in a 2014 study by Dave Ulrich and Ellie Filler of Korn Ferry. The study found that CEO traits were more similar to those of CHROs than to the characteristics of other C-suite positions (except for the COO, whose role and responsibilities are often shared with those of the CEO). It will be interesting to observe any increased representation of CHRO appointments to CEO roles and/or companies’ boards of directors in the years that follow.