Why the First Year Matters for LGBTQ+ Employees | BCG 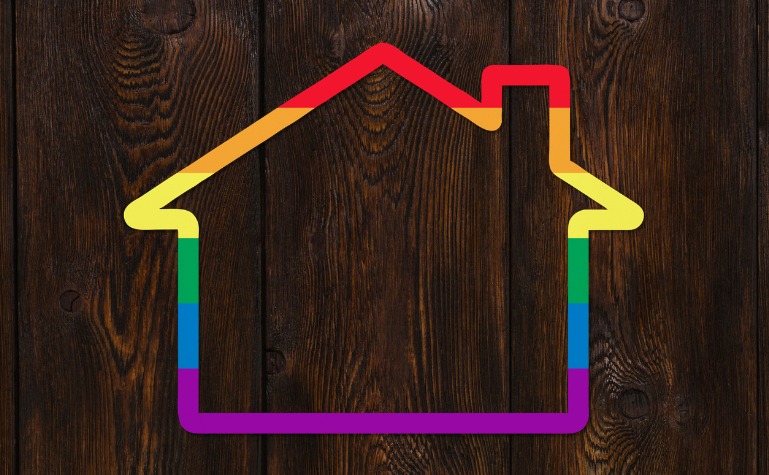 While the first 12 months of employment are important for new employees, they are critical for LGBTQ+ workers to present their authentic selves in the workplace. According to BCG’s Out@Work Barometer survey of 8,800 people in 19 countries: “an average of 70% of LGBTQ+ respondents said that they came out either during the hiring process or within the first twelve months of starting their job. (See Exhibit 2.) Just 10% came out after the first year, and the remaining 20% stayed closeted.” This broad trend applied in most countries except India and China, where employees generally took longer to come out or chose to stay closeted. The article provides ideas on how firms can develop and implement a holistic plan to ensure all stages of an employees’ journey are shaped by a diverse, equitable, and inclusive culture—ranging from recruiting, onboarding, and the day-to-day environment. As shown in Exhibit 5, 12 inclusion initiatives correlated with higher rates of LGBTQ+ employees who were out at work. Among the practices that showed the highest correlation are gender-neutral bathrooms, visible role models, nonbinary choices on forms, and appropriate health coverage (e.g., same-sex partners). Other ideas are discussed.