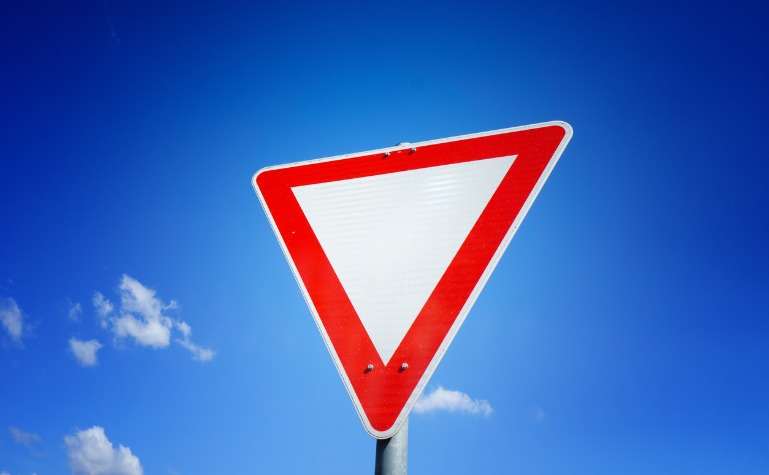 Many organizations strive to increase female representation in their executive-level roles. And to assess the progress organizations are making in this endeavor, this article shares findings from an analysis of the career histories and demographics of the executives in the ten highest-ranking jobs in Fortune 100 companies during the past 40 years. Using 1980 as the baseline, a few findings from this research include 1) Not one woman held any of the top 1,000 jobs in 1980. 2) Despite accounting for 47% of the U.S. labor force in 2021, women held just 27% of the Fortune 100’s top leadership positions. 3) Although gender diversity has grown among executives, women largely remain in support functions, such as HR, finance, and legal, rather than moving into key operating roles. For example, just 6% of female executives were at the highest tier (CEOs, presidents, and COOs) in 2021 — hardly any change from 5% in 2011 and 7% in 2001. 4) Over the past two decades, the women in the sample advanced faster than the men — typically two to four years faster — and that difference held across types of executive roles. Other data points are provided, and the authors, which include Peter Cappelli, offer suggestions to increase female representation in top-tier roles. Based on the analysis, one suggestion is to promote more women to “feeder roles”—general management and operating roles that feed the highest tier positions. These feeder roles allow incumbents to have a say in strategy and other high-stakes decisions, which can prepare them to do similar work on a larger scale later on, running an entire company.