Pay Transparency: Should Salary Be a Secret? | Visier 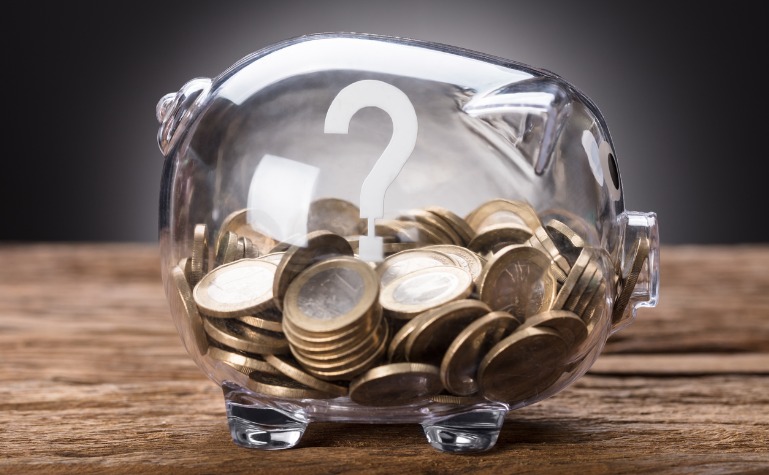 Pay transparency—the degree to which an organization openly and proactively shares information about salaries—continues to be a topic of interest within many organizations. And as I mentioned in a previous post about a Payscale paper, How Fair Pay Perception and Pay Transparency Combat Turnover, one factor drawing attention to pay transparency is recently passed laws in different states that require employers to state their salary ranges, either in job descriptions or when an applicant requests it. The benefits of pay transparency range from helping to close the gender pay gap, establishing higher levels of trust with employees, and reducing turnover. This new Visier survey of 1000 people found that today’s job seekers and employees overwhelmingly prefer pay transparency. A few findings include: 1) When asked what information candidates most prioritize when looking at job postings and job applications, respondents named estimated compensation as the number-one factor, followed by job responsibilities and company benefits. 2) Half of the 1,000 surveyed respondents (50%) have withdrawn themselves from consideration during a job interview or application process because the pay that was revealed did not match their expectations. 3) While applicants value knowing the estimated salary of a role, only 8% of respondents proactively asked about compensation during the job application or interview process for their current role. One implication of these data points is that organizations can save applicants and their recruiting teams time, energy, and frustration by providing estimated salary ranges in job postings or during your first screening conversations. What is your organization’s position on pay transparency?

The Future of HR: Reflections on What’s Next | The HR Congress Magazine with Dave Ulrich and Marc Effron

Building from the Bottom Up: Strengthening the Bottom Line by Investing in Front-line Workers | Harvard Business School

Is Hybrid Work the Best of Both Worlds? Evidence From a Field Experiment | Harvard Business School